STCW Basic Safety Training – What Does This Mean?

STCW Basic Safety Training – What Does This Mean?

The question is often asked; “What is STCW? And, What is STCW Basic Safety Training?” These are a very good questions, and ones that all yachties who have taken their required STCW course, which is anyone who wants to be eligible to work on a yacht, can tell you. The Standards of Training, Certification and Watchkeeping (STCW) is a mandatory course for all seafarers. In order to work on a yacht, you will need to obtain this certificate, which is only done so after completing a weeklong STCW course that is broken down into five main sections.

Where did STCW Start?

The STCW sets qualification standards for masters, officers and watch personnel on seagoing merchant ships. Many years ago, before the course was standardized, this training used to be determined by individual governments, and was widely variety depending on the vessel. It wasn’t until 1978 that the course was set by the International Convention to hold standardized training for all personnel who worked aboard boats, ships, vessels etc. to provide the most basic of safety training to all seafarers.

What does STCW have to do with Working on a Yacht?

You may be asking yourself, okay but what does this have to do with working on a super yacht? And we would say; that’s an even better question. While working onboard a traveling or even docked mega yacht, and you wish to sail 3 miles beyond the U.S. Territorial Boundary, and several others for that matter, you’ll need to have this training with you to do so. While working aboard a yacht you are also responsible for its well being, as well as the safety of any or all crew/guests onboard. If and when anything were to happen, you would want to be equipped with the basic safety training needed to assist other members to stay afloat, alive or intact. You have to think of the STCW course as a “familiarization training” of working on a mega yacht, which is broken down into the five sections that the amendment has deemed compulsory.

The Big FIVE of STCW Training

This accounts for one and half days in your STCW training, also known as Basic Sea Survival and consists of classroom learning on subjects such as emergency situations, evacuation, survival craft, survival at sea etc. The remainder of this section is spent in the pool executing abandon ship procedures, and for good reason.

As revised by the 2010 Manila Amendment, this section accounts for one full day of training and covers working relationships on board, health, drugs and alcohol, the management structure (which is widely different if you’re coming from an office setting) as well as several safe working practices and communication procedures.

The most intense and mandatory part of this course is the two days spent on fire prevention and fire fighting, one day of which is a practical exam taught by licensed and certified fire fighting professionals. When you’re working on a super yacht you have to think of yourself as self sufficient, so when or if there’s a fire, you need to be able to step up to the plate as 911 doesn’t do mid-ocean calls, unfortunately.

This one is a no-brainer. If firemen can’t get out to your burning ship, and if there is ever a medical emergency, you’re going to have to be trained in how to maintain life or assist in many marine first aid and CPR situations – followed by a written exam, this takes up one day of the STCW course.

This module is required as of January 2014, and spends half a day going over topics that directly relate to security and safety while at sea. Things such as maritime security threats, plans and procedures for combating threats and even yacht drills, which are all apart of ensuring you and your crew are safe while traveling at sea.

The STCW is mandatory, but as explained it covers the basics of safety training. If you wish to explore more courses to help give you the edge when it comes to getting hired, we recommend checking out our course selection to help you shine off your CV and into the super yacht position you want. 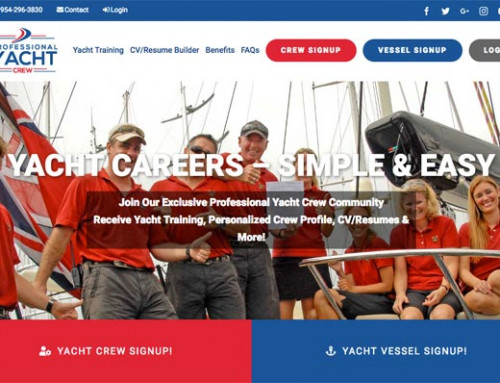 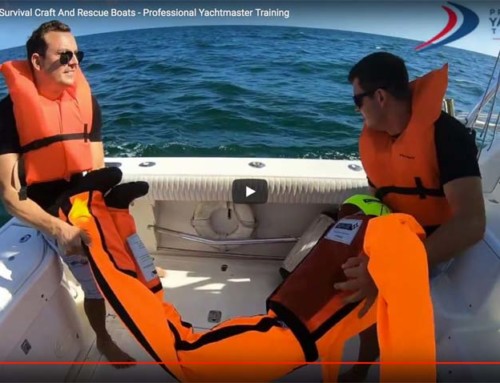 Being Healthy Onboard – Caffeine Alternatives 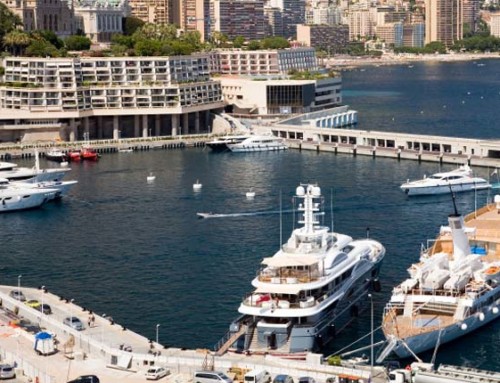 Work On A Yacht – Beginner Basics | What You Should Know 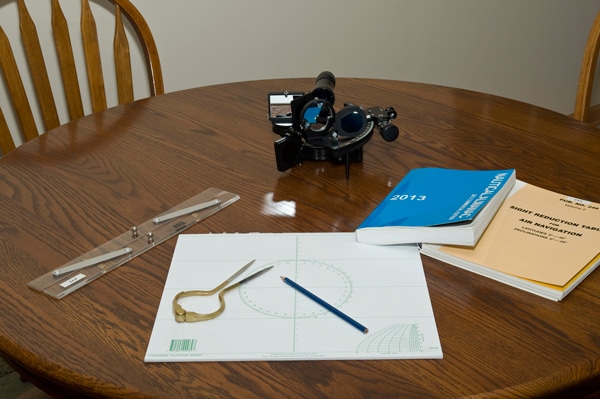 THE EXCLUSIVE PROVIDER OF IYT MEGAYACHT TRAINING IN FLORIDA